THE NOUGHTIES – THE BEST ERA FOR MUSIC

I was coming up to 20 in the final few months of 1999 when the millenium build up and excitement was everywhere. The late 90s and early 2000s were a ‘Golden Age’, a magical period of naïve discovery and adventure to me, but I suppose it’s the same for most people in their late teens and early 20s – That period in most peoples’ lives is often seen as the best days, and if you’re a similar age to me (40 at the end of 2019) then chances are you’ll look back on the music from around the millenium period as the best music or the ‘Good old days’.

I now spend most of my music listening hours indulging in music from the late 70s to early 90s but I have favourites too from my ‘Heyday’ (1998 to 2002) which are really close to my heart to this day.

So what epitomises and characterises the sounds of post-2000 ? And when did the music of The ‘Millenium’ emerge ? Some say the 80s started in 1979 and the 90s music sound in 1989 so likewise some may say The Millenium music culture started around 1997 or 1998 with some of the new style Dance Music that was emerging around then like Sash ! , Fatboy Slim or ATB turning out some incredibly iconic tunes,still sounding as fresh now as 20 years ago.

In the latter part of 2000, I have memories of hearing the legendary ‘Groovejet’ by ‘Spiller’ and Sophie Ellis Bextor for the fist time which of course is also iconic of the year 2000. When I first heard it in the distance, my immediate thought was that it was an old late 70s Disco record ! It wasn’t until about 3 years ago that I researched it , only to find it was a sample of a 1976 US Disco hit.

Indeed, music styles post-2000 are a melting pot of new sounds and sounds which could be defined as a ‘rehashing’ of sounds from previous decades with a ‘modern twist’ .Is that the beauty of the post-2000s, that it is such a rich melting point of eras, fusions and styles, one where we are innovating but also free to fuse old styles and rehash sounds of the past ?

Around the late 90s and early 2000s there was definitely a trend amongst DJs for remixing, speeding up and sampling old 70s/80s Disco records – Another example being French DJ Modjo ‘Lady hear me tonight’ or ‘Crying at the Discotheque’ by Swedish Alcazar, to mention just a few.

Many view the post-2000s as the worst pop music ever or even the death of ‘Real Music’ but could it in fact on the contrary be the best music era ever when you consider the factors I have just alluded to ?

What about ‘Garage’ ? Though fairly short-lived, it also epitomised the 1999-2001 era and the excitement and anticipation of the time. I remember loving MJ Cole’s Crazy Love for example, and I bought The Architechs ‘Show me the money’ on cassette in late 2000.

Artists such as Lilly Allen, Amy Winehouse and Dutch Caro Emerald rehashed that 1940s or Big Band style with a modern twist as we moved towards 2010 and this is another phenomenon which categorises music post-2000 which I have greatly appreciated.

What other artists epitomise the music scene as we moved towards the mid noughties ? – Rhianna of course, as she burst onto the scene in 2007 with the huge ‘Umbrella’. Coldplay continue to have staying power, having also emerged around 2000. One of the most successful DJs of course post-2000 would have to be French David Guetta who has of course produced with many artists of our era. David has been around and successful long before 2000 but he certainly had his breakthrough post-2000 along with Scottish Calvin Harris who is huge.

2)      Armand Van Helden with ‘You don’t know me’ (1999) which is a stunner and reminds me of my transition from college to university and amazing times spent in summer 1999 travelling alone in Paris and Northern Spain. This is a sample of Dance with you by Carrie Lucas from 1979.

3)      ‘Crazy Love’ by MJ Cole, which really captures the year 2000 for me and times spent as a student in London at that time

5)      ‘Promiscuous’ by Canadian Nelly Furtado, which reminds me of a few weeks spent in Toronto, Canada in 2007.

I in fact loved a lot of that album produced by the fascinating and brilliant Timbaland.

There must be more that will probably surface in my mind after I’ve written this piece , as is often the way …….

I cannot believe it is nearly 20 years since the dawn of The Millenium ! This was a period of great anticipation and excitement but what was all that about ? It now seems like quite a while ago already …….

So, to conclude, are we unfairly brutal about music post-2000s music and are we very dismissive of it ? Have we tried everything in terms of styles and sounds and now we’re looking to the past and rehashing past sounds ?

Maybe this is the beauty and uniqueness of this music era – It’s a rich fusion and melting pot so it’s in fact the best era ever !

What do you think ? 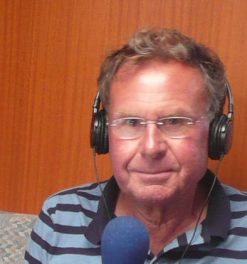 The Promote My Book Page 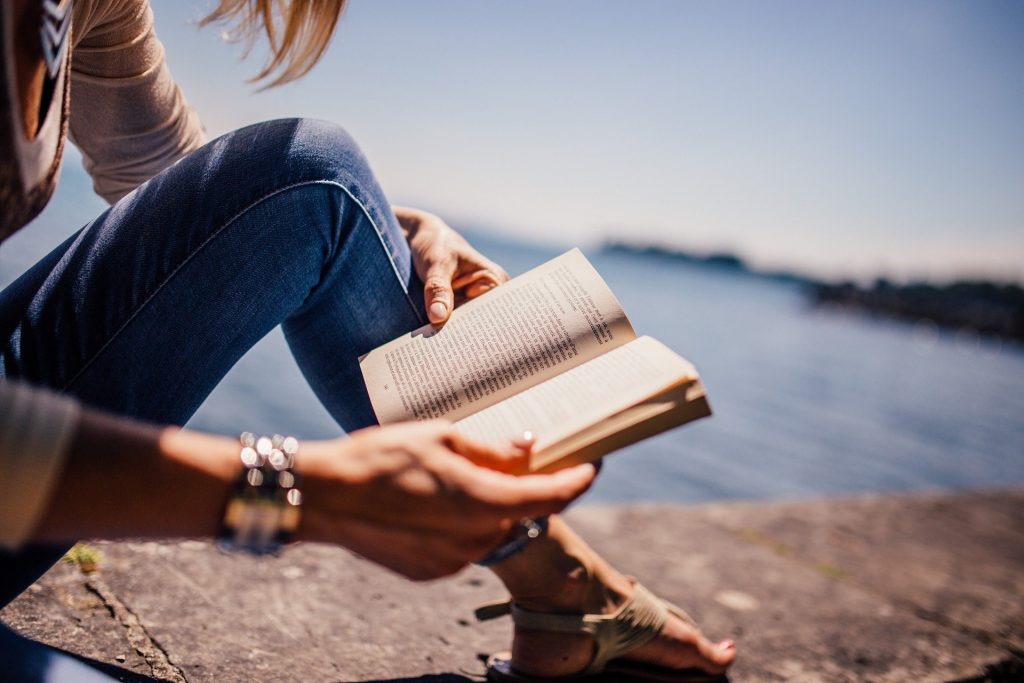 15% Off The Album Embers By Kate Monaghan 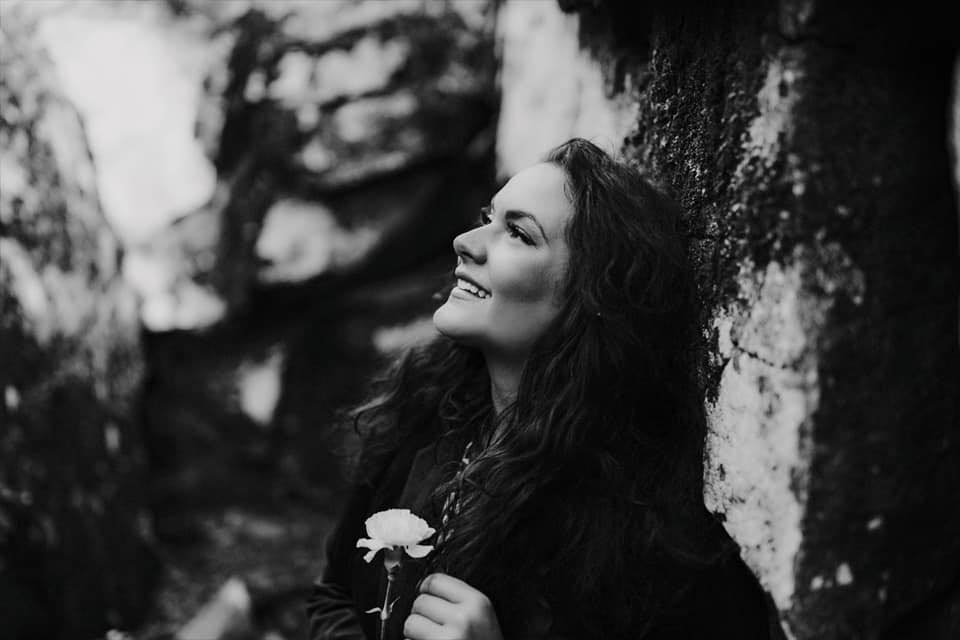 Don’t Miss The Meaning Of The Song! 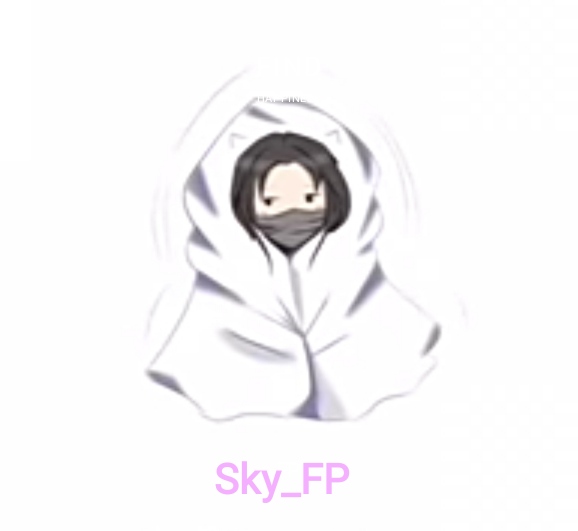 MANUTIUS FORSTER COMES TO THE UK 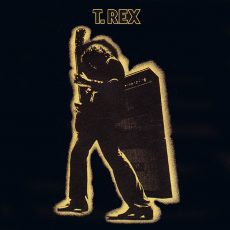 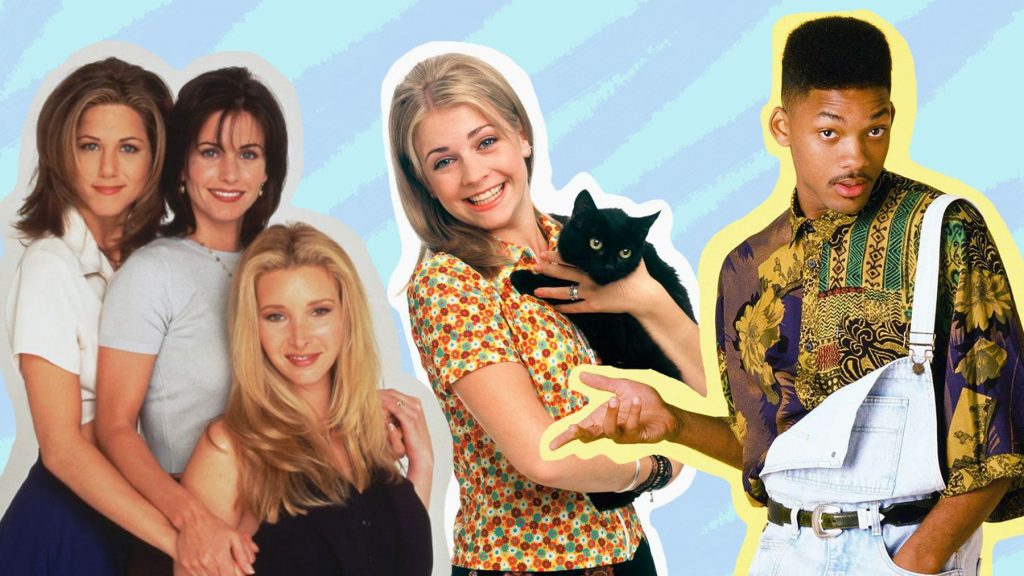