So Close From Barbara Craig 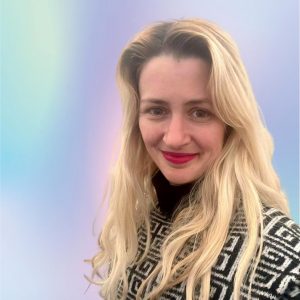 Listen Now To Barbara Craig With So Close

The Story behind The Single ‘So Close’

Barbara Told UK Talk Radio about the upcoming single So Close;
‘It’s a love story about two characters who are on two different continents/worlds who over time are going to grow and become so close and by the end of the song they are close enough!
I wrote the song back at the start of February where the first part of the process was doing the instrumental and orchestration of it – I wanted the harp in there as I think it has quite a romantic sound.
The process of recording was quite a slow gradual process since the priority was to have a good quality sound first and see where that would take the rest of the song so this took at least four separate recording fragmented takes with a bit of re-mastering of the sound but it is again another home-grown piece made in a Victorian building with high ceilings! so acoustically it worked quite well. I use a professional microphone Rode NT1a with a pop mic etc and then organised the stems accordingly.’

So Close Is The New Single By Barbara Craig