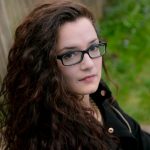 ABI MIA – LONDON UK – launched onto the independent music scene with her debut single ‘Fly Your Way’ in October 2020. Since then, Abi Mia has continued to release multiple singles, including her most successful tracks ‘Make Myself Tall’, ‘Checking In’ and her latest dance remix of her previous single ‘This Life’. All of which have had a hugely positive reception from her rapidly growing fan base and lots of enthusiastic media coverage and radio plays.

She is back again to continue celebrating the summer with her latest release, an upbeat, catchy, pop/neo-soul track ‘Good Intentions’, which is available on all music platforms – released July 23rd – and is poised to continue the amazing momentum built so far through her previous popular singles.

Within the music industry, Abi Mia is inspired by ‘powerful vocalists and artists who are authentically themselves and use their music to make genuine connections with their audience.’ This includes Demi Lovato, Alicia Keys, Kelly Clarkson, Christina Aguilera Sara Bareilles and BTS to name a few.

In terms of style, as well as taking influence from these established artists, Abi Mia has developed her own unique songwriting and performance style. You’ll find that she has a confident, powerful and emotion-filled voice with elements of soul. Additionally, she often performs while accompanying herself on piano, something which sets her apart from some artists within the same genre.

‘‘Good Intentions’ is an ‘upbeat, defiant, self-realising and reflective pop/neo-soul track with the message that you have the power to walk away from friendships and relationships where you aren’t being valued or respected as you should be! ‘Good intentions are not enough’, even if you have a great history with them, if they aren’t putting real effort into keeping a reciprocal relationship right now then it is time to walk away and save yourself the disappointment of waiting around for them to show up! Surround yourself with people that truly care, respect and show up for you not just say they will! Don’t accept any less than you are worth and know when it is time to walk away!’ (Abi Mia) 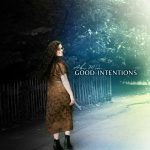 Abi Mia’s background is unique just like her music and vocal style! Having received her Bachelor’s Degree in History from Kings College London, she followed her other passion – Health and Fitness – by starting her own successful personal training business and competing in Weightlifting Competitions. Abi Mia is full of unexpected surprises and believes that no one should ever judge a book by its cover! As an ambitious and motivated individual, she is now throwing herself into pursuing her music professionally, working hard on writing and releasing new music often, and is set to take the live music scene by a storm now that things are opening back up again. 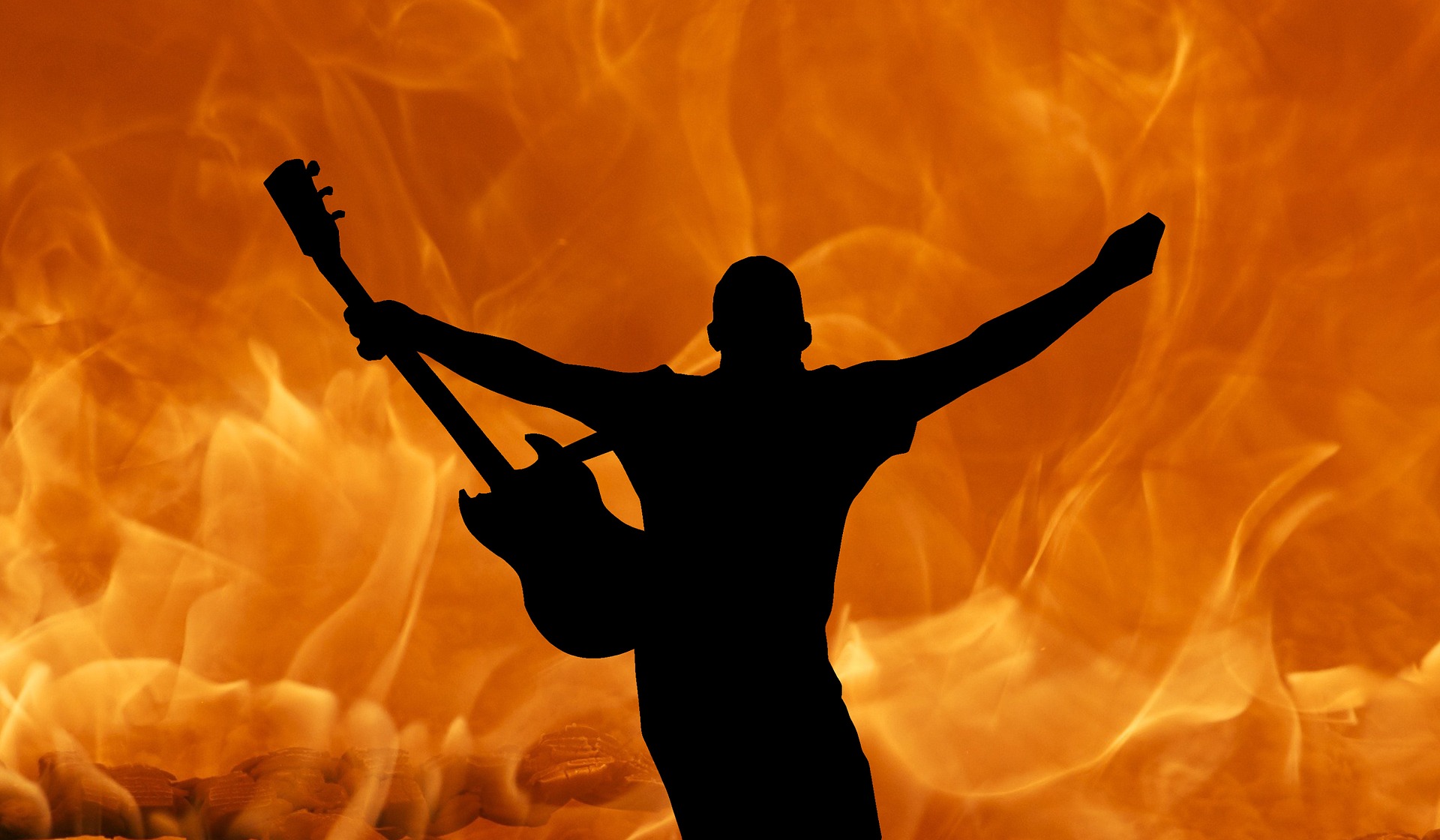 Moving Into The Light With “To The Kingdom” (TTK)