Life Is Peachy With Sunny Bleau!

“He’s My Peach” is the new single from Sunny Bleau 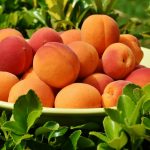 He’s My Peach Enters The Charts!

UK Talk Radio caught up with Kelly Day and Nicholas A Cocco from Sunny Bleau for The Big Radio Interview.

Learn in the interview below how their song He’s my peach first got attention in the UK and Europe.

You’ll also hear how the song king of hearts came about fortuitously before live gig.

Sunny Bleau chat about their live gigs to come and why the song Denver was almost never released.

Who is Sunny Bleau?

American Singer-Songwriter, Kelly Day, is “Sunny Bleau”. The sultry, gregarious and personable woman called “Sunny Bleau” is known for her straight forward lyrics,  passionate performances, strong vocals and playful personality.  Kelly was given the nickname “Sunny” when she was younger. People close to Kelly describe her as a ray of sunshine when she enters a room. As Kelly and her Producer and song-writing partner, Nicholas A. Cocco, started to work on her first singles and stage show they wanted to create something that felt like an escape form the everyday. They also wanted to create something that would stand out in the Pop Blues genre. Combining Kelly’s nickname “Sunny” with a creative and slightly suggestive spelling of the world blue (Bleau) was the first step. But who is Sunny Bleau?

“Sunny Bleau looks at life through rose colored glasses (literally). She always sees the glass as half full and she is always ready to have a good time. Sunny is who every person who feels like life shit all over them wants to be around! Think about who and what you could be and do if only… people could look past the size, shape and color of another person.  If only people would stop telling us that we’re no good, or that we’re not talented enough or that we’re too heavy or too short! What would life be like without hurt or abuse? Imagine a life without regret! Yes, a life without social depression! A life without being afraid! A life where you don’t feel unworthy! A life without racism or classism… a life without labels!

Sunny lives in that imaginary utopia where love and acceptance flows like honey and carbohydrates (and maybe a protein) are served at every meal!  Sunny is big, beautiful, bold, strong, and compassionate. She isn’t afraid of life, love, romance or her curves! She tells stories about what’s in her heart that offer a simple escape from the craziness of the world.  She isn’t afraid to put herself out there for the world to see and to escape with! Sunny is on a journey to provide a musical vehicle to all who need to feel included in a positive, warm, playful environment. 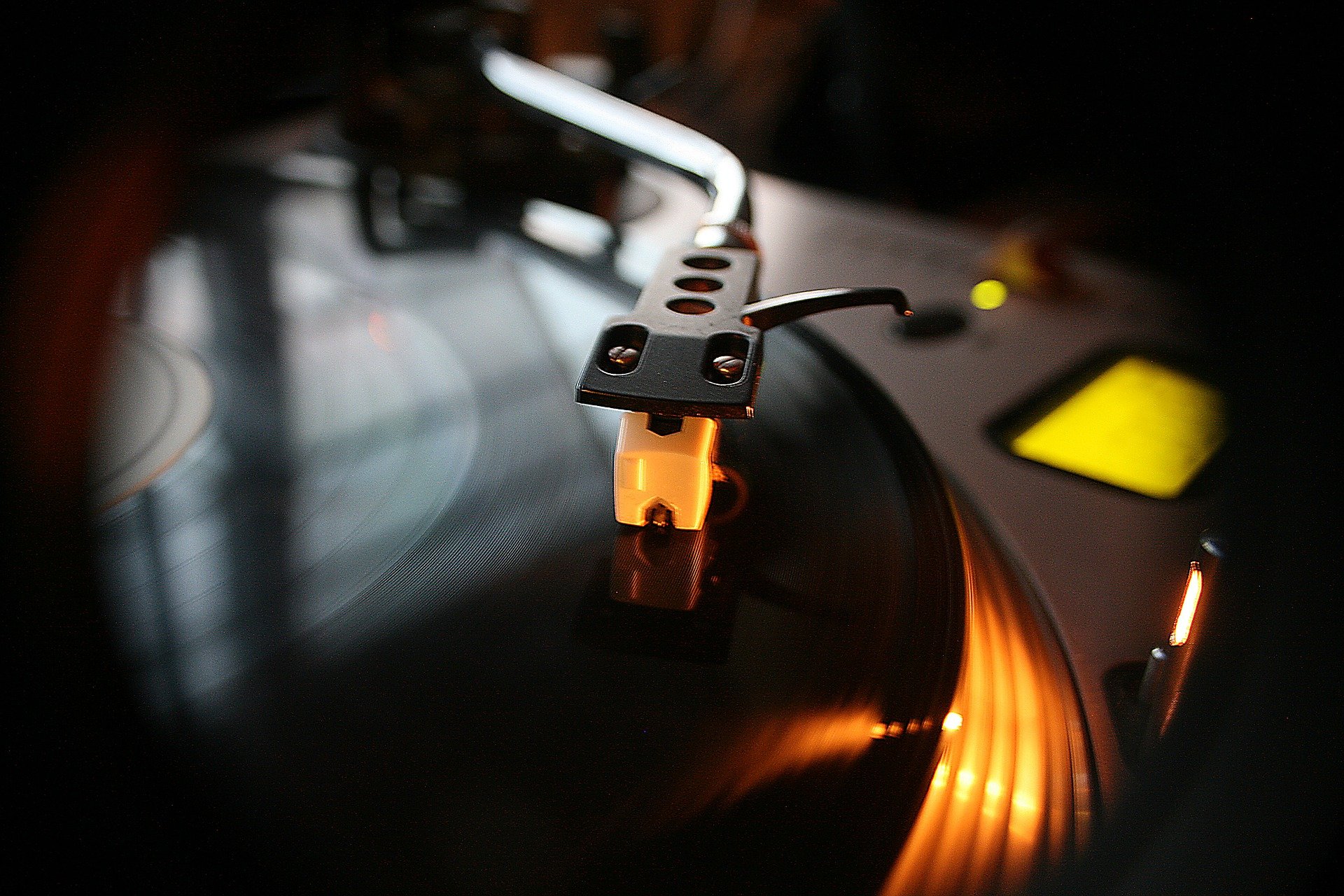 The best of #disco to dance music

It's simply the best night ever. With classic #70s disco, to dance floor fillers. 30 years of awesome dance hits[...]

The Tests By Robert Kirby

The spotlight shines on SUMMARAE!