The Mighty Cash Cats single, “The Ballad of Johnny and June” pays homage to the First Couple of Country Music plus the Sam Philip’s Sun Records roster including Elvis, Carl Perkins, Roy Orbison and Jerry Lee Lewis. The LA based Mighty Cash Cats have toured in the USA, including residencies in Las Vegas, and Europe. Last year they performed 18 shows in Ireland and France. 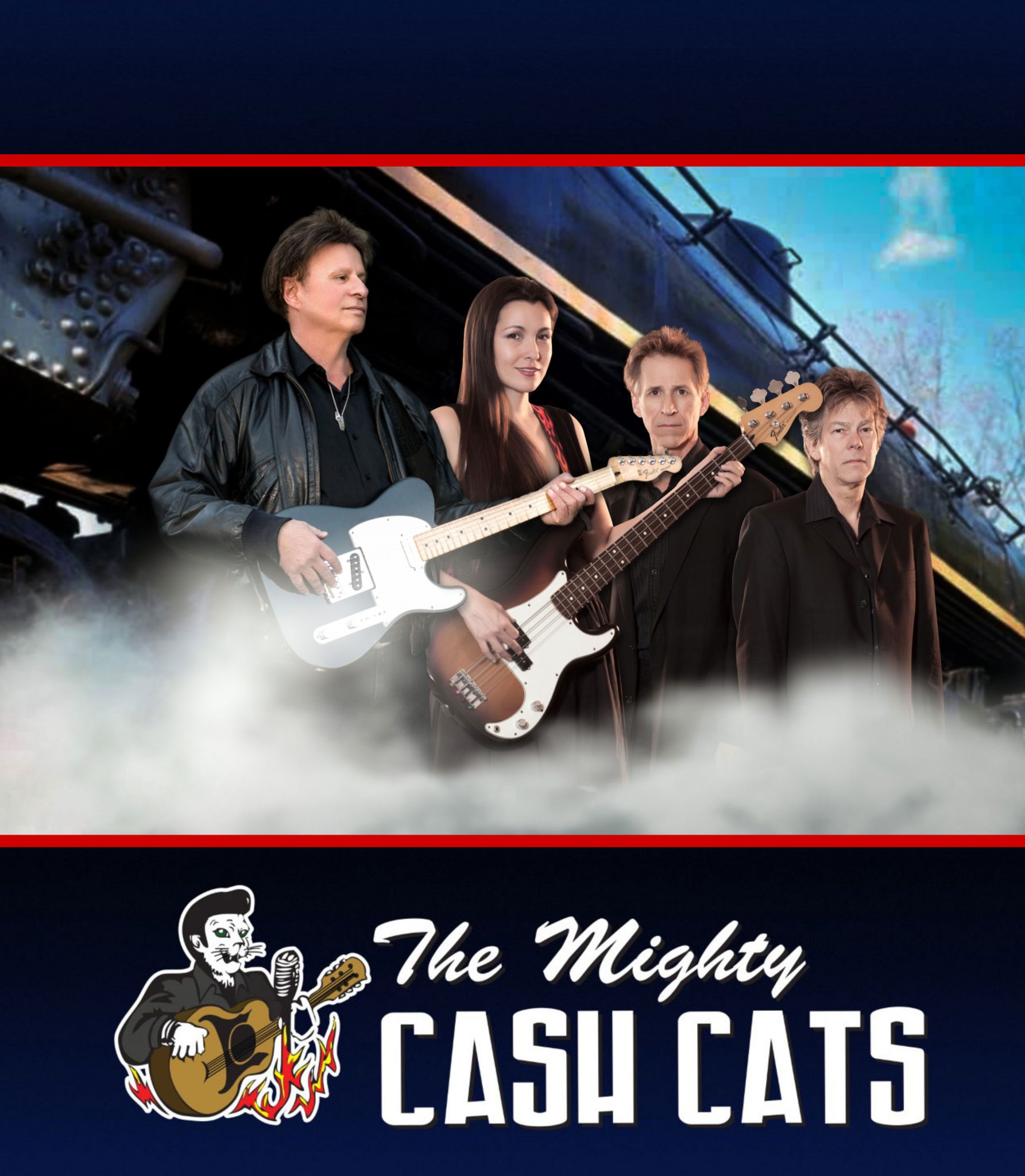 Their latest release has gotten rave reviews. LA Times legendary music journalist, Robert Hilburn, called it “Wonderful.” Hilburn is the author of the best selling book, “Johnny Cash—The Life” and was the only journalist at Cash’s iconic Folsom Prison concert. The LA Examiner wrote: “If you have not seen Johnny Cash and June Carter in concert, cheer up, Mighty Cash Cats’ Michael J and Leticia are filling the void.”, “A throwback to the days when real bands, played real instruments, in real studios, it reminds me of the raw energy and minimalism of some of the great Sun recordings.” Alan Lohr, Program Director KROQ

Live Medley at The Libbey Bowl

“Ghost Riders in the Sky” Live at Hemet Theater 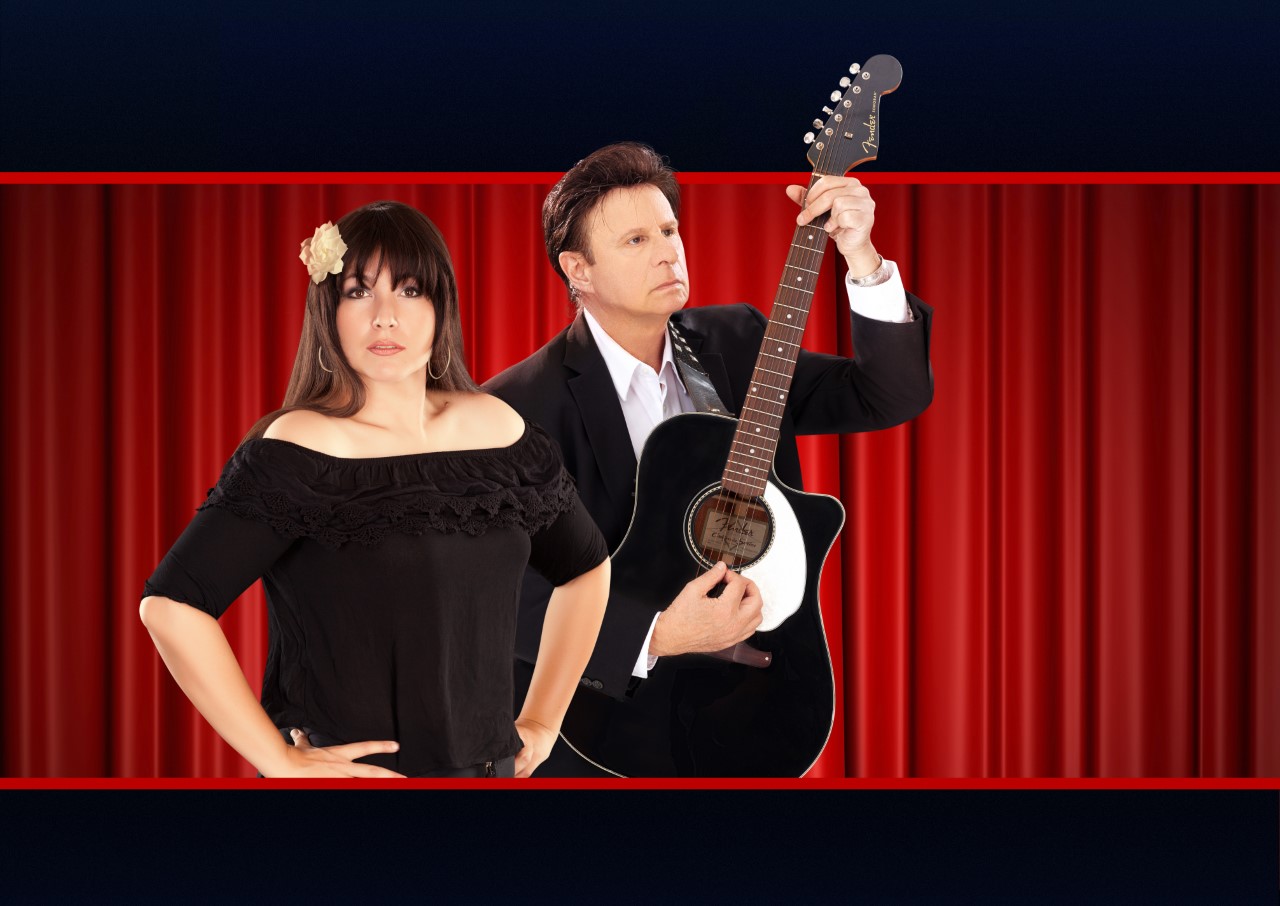 Catlea The Story So Far