Inspiration for the Nation Radio Show

Nicki Bannerman is a radio presenter and podcast founder, producer and host presenter.  Her expertise includes working for the BBC in London as a producer/presenter for their Sound Women podcasts and for The Radio Academy for their radio awards and Radio Festivals with high profile industry personalities including Vernon Kay, Nicholas Parsons, Miranda Sawyer and more and she works as a voice artist/producer and storyteller for walking tours, Voice Map apps and narrates audio drama and fairytales.  Her radio shows have included being a news reader, reporter and co-presenter on community radio in East Anglia and a regular guest presenter on BBC Essex ‘Loud Women’ show with Sadie Nine and BBC Radio Suffolk and as the wellbeing producer for London’s Radio Gorgeous including interviews with Ruby Wax and Helen Lederer on mental health and Women’s Radio Station on trauma and mindfulness.  As a journalist Nicki has had her own human interest pages in magazines and as a marketing consultant and publicist for lifestyle, publishing, entertainment and health and wellbeing brands.

This new show on the UK Talk Radio digital network is called ‘Inspiration for the Nation’ with inspiring, positive, feel-good news, features and stories with male and female guests from all over the UK with something interesting to say.

As co-founder and Host presenter and Executive Producer of her own podcast – – The Influential Women Podcast she interviews inspiring women with positive and motivational conversations on their life, work, influences, mantras and the adversity they have survived.  It has been described as ‘achingly human’ and has 5 star iTunes reviews with real-life stories with female thrivers and survivors who have overcome adversity in their health, wellbeing or private life and survived to do something inspiring.  With well-known broadcasters, authors, celebrities and campaigners or community representatives it will make you reflect on your own life and maybe even change your mindset, day or reflect on your own life.  From Judy Murray talking about her son’s Wimbledon tennis wins to author Deborah Moggach about the screenwriting of her ‘The Exotic Marigold Hotel’, from Michelle Collins from East Enders and theatre to Kirsty Young former presenter of Desert Island Discs on the BBC and many more inspiring women. The podcasts can be found on all your usual podcasting platforms including Apple podcasts, Google podcasts, Spotify, Comcast, Deezer. 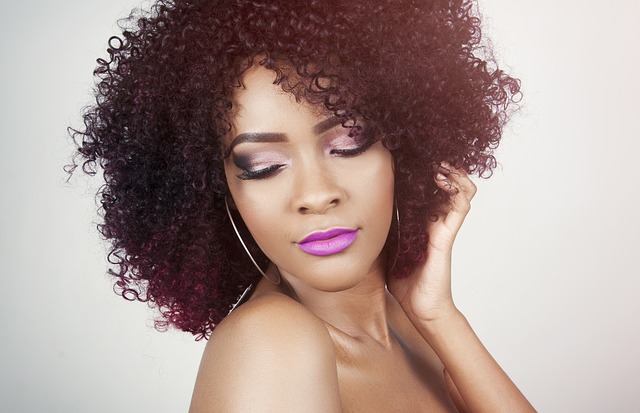